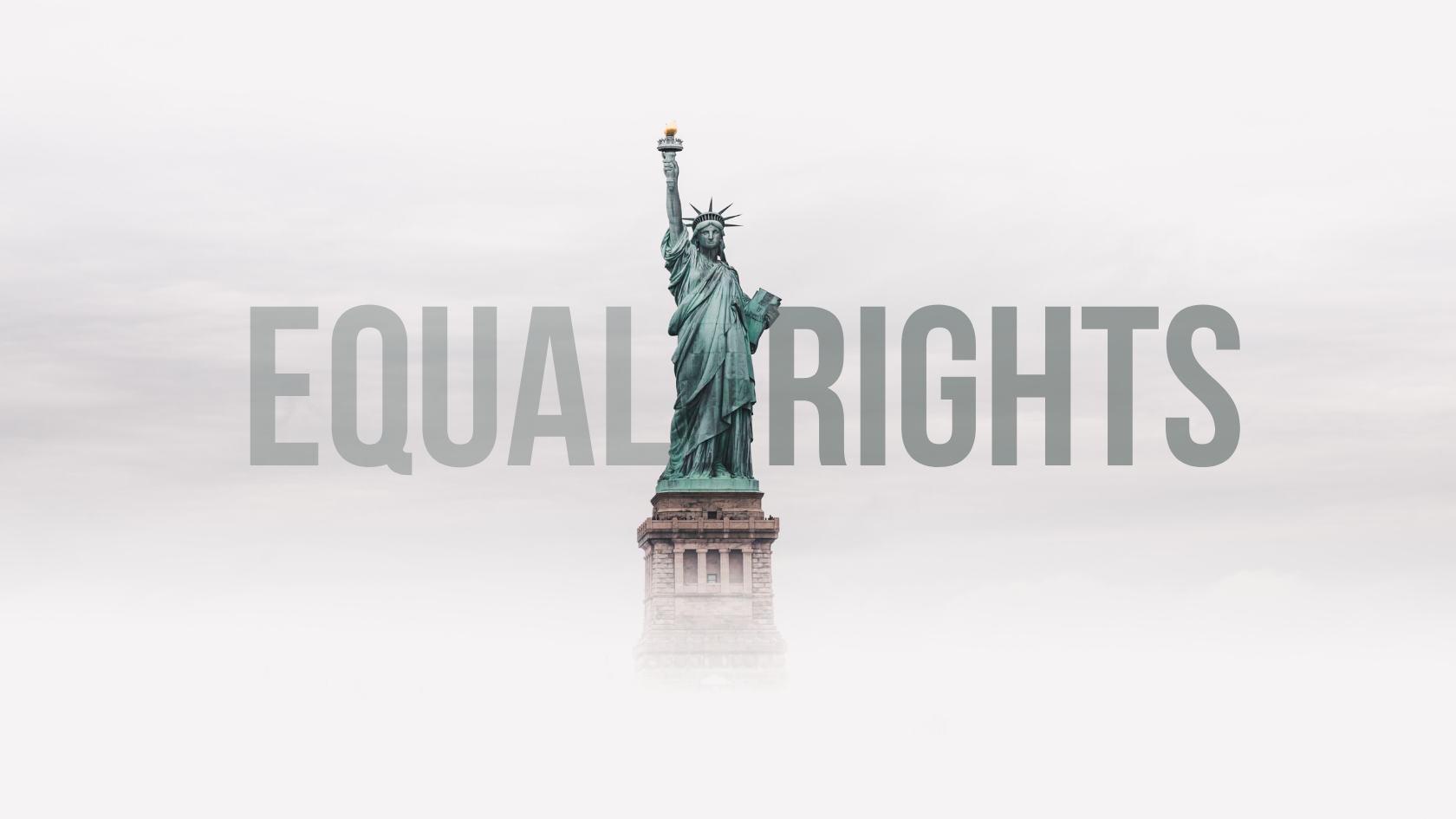 The Constitution was written eleven years after our Declaration of Indpendence and adopted a year or so after that. It was not a time of instant communications; rather, news spread at the speed of horseback as in “The British are coming.” And the Battle of New Orleans in the War of 1812 took place after the war had officially ended but still gave Andrew Jackson his shot at the White House.

So when in Philadelphia the rebels signed the Declaration they had plenty of time to regret their decision or to be concerned about their lives, fortunes and sacred honor. You see, the Declaration was in a way a promise and the Constitution when it came along, the fulfillment. The initial document nodded toward the family of nations, said that this was a big step and they were owed an explanation. Then it went on and on with a laundry list of grievances against the Crown. They gussied it up with some high sounding language about God given and inalienable rights (which did not evidently apply to slaves) and added a statement about equality none-the- less. “We hold these truths to be self evident, that all men are created equal.”

But when you examine the blueprint you find “rights” added hastily after ratification by Amendments. What you don’t find anywhere in the Constitution is a discussion of or protection against infringement of, Equality. As a statement in the Constitution and in real life it simply doesn’t exist.

Equality, like the proverbial vacuum does not exist in nature. Nor do I think it is or ought to be a goal. Socialism promises equality and winds up mostly making everybody equally miserable.

Socialism is the nanny state headed toward failure. Without competition “good enough” becomes the watchword and mediocrity the overall condition. Excellence is not rewarded and effort to produce dwindles as freedom to live as you’d like is extinguished. All in the name of equality.

The Framers cast their aspirations as heaven guided, described freedoms as coming from God and wrote the Constitution to protect us from our own Government. Equality was only put into the sales document, not the detailed instructions. Besides it was hypocrisy of the highest order as none of it applied to slaves. They got around that by classifying slaves as property, not people. Same as we do today when we classify the unborn as not yet human beings and take from them their everything.

But I digress. Equality has been an empty promise sold by hucksters posing as politicians, selling snake oil off the back ends of their rattletrap wagons. What you do instead is find the poor and disadvantaged and tell them that they’re equal to the rich and that for their votes they will be given what they need or want and we’ll just take it from the rich.

It’s the promise of a free lunch and a whole lot more, but you give up your vote and your soul for an empty promise.

I believe in Government making successful efforts to raise the living standards of the whole Country. This is done by implementing policies that improve our economy and thereby making available opportunity to more and more people to better themselves. With that work and success comes human dignity. And dignity is in the eye of the beholder and not amenable to measurement or judgment except between man and his maker.

We’re based on competition, not equality where equality is classified as a tie and you go into a tie breaker. We have a habit of declaring and liking winners in this Country, like: Herschel Walker, and Cassius Clay and Ben Carson and Thomas Sowell and George Washington Carver and Martin Luther King and Rosa Louise McCauley Parks.

Not everyone can be great but we are all still free to try and to define greatness for ourselves.

Equality as a person; no. Equal rights protected in the Constitution and equal assumption of innocence under the law, yes. Meanwhile we need to extend those same rights to the unborn before we will have lived up to our promise as a Nation and it ought to torture us until we do.